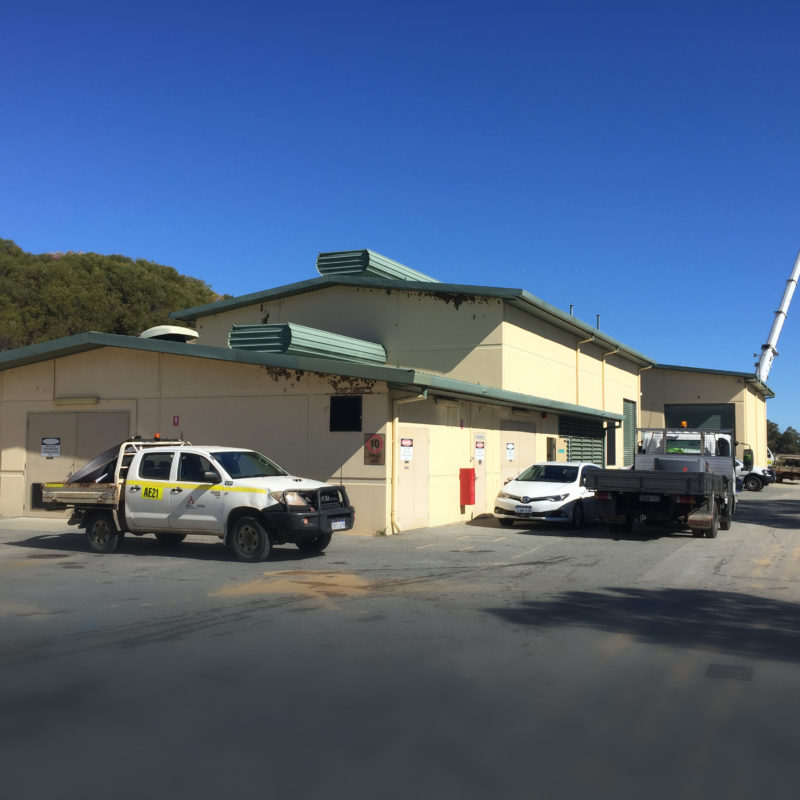 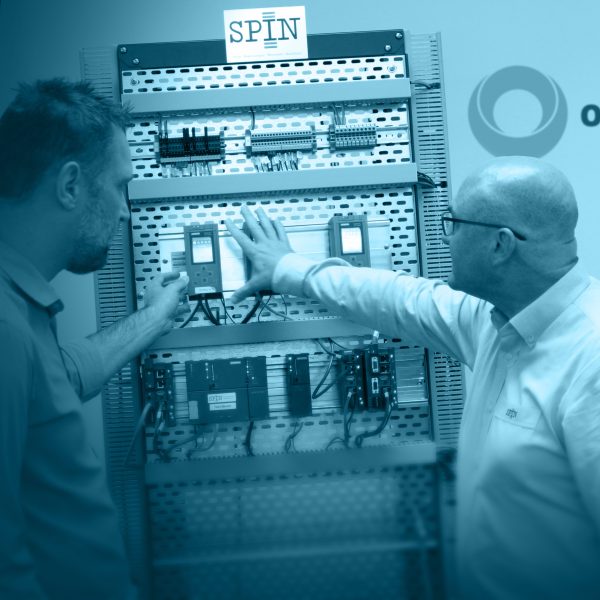 Problems with reliability and control system failures have caused outages since 2011, significantly impacting on the capacity to transfer water north into Perth.  Revision and improvement of the control logic was not feasible as the original Programmable Logic Controller (PLC) programming was poorly structured and inconsistent with modern control systems being implemented throughout the IWSS Central System.

By enabling extensive condition monitoring of the pumps, motors and variable speed drives, the upgrade aimed to ensure operation at capacity without requiring an expansion to the pump station.

" OneStone's involvement in the control system upgrade, in particular the FluidSpace process simulation system, added considerable value to reduce risk prior to recommissioning of a critical pump station. The virtual commissioning process received very positive feedback from the Water Corporation Operations Centre and Commissioning Team. Well done to the OneStone team on delivering value on this project. "

OneStone Consulting developed the Functional Description for the control upgrade in April 2019, which became the basis for the PLC and Supervisory Control and Data Acquisition (SCADA) programming undertaken by SPIN in 2021.

OneStone’s FluidSpace process simulation system was used together with SPIN’s virtual control system simulator to test and refine the control logic and PLC code.  This effectively allowed a set of PLCs to control a ‘digital water’ version of Tamworth Hill Pump Station and the IWSS Central System, delivering a hydraulically accurate feedback response from the connected system back to the controller in a real-time iterative loop.

The FluidSpace process simulation system was used to thoroughly test the PLC programming, the underlying control logic, and the control functionality programmed into the PLCs across both operational and contingency/failure scenarios ‘offline’, prior to installation. 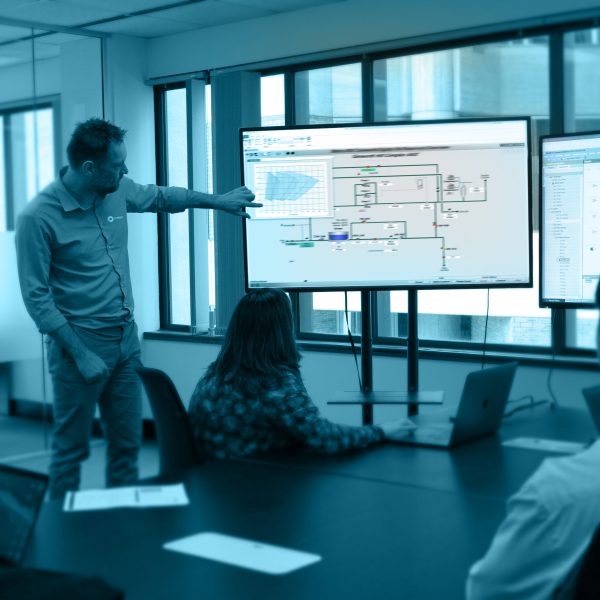 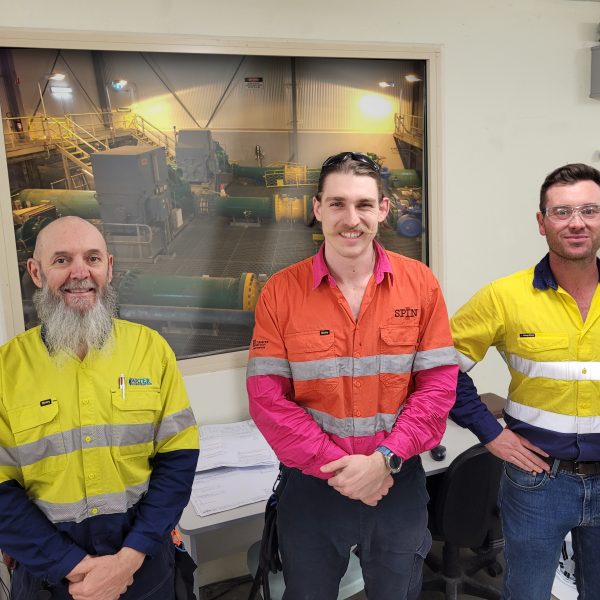 Commissioning and final live testing of the upgraded control system occurred in August 2021.  It was effectively ‘Plug-and-Play’, taking only a few days to go alive, without risk of damaging infrastructure or disrupting the operation of the IWSS.

Control system simulations done with FluidSpace were found to closely reflect the behaviour of the real system.  No tuning of the pump controllers was required as the pump station reacted exactly as predicted from the FluidSpace model simulations.  Real pumping behaviour closely reflected the model simulations even in circumstances where pump tuning was expected to be very sensitive to operating conditions (such as low flows during pressure control), and scenarios involving pump faults or manual stops.  Live testing was completed in one day, with control of the pump station immediately returned to the Water Corporation.

This project has resolved historical operating limitations and instabilities in Tamworth Hill Pump Station’s operation, and enabled extensive condition monitoring of the pumps, motors and variable speed drives.  This is improving its reliability and maximising water transfer and pumping efficiency, ensuring continuous operation at capacity.