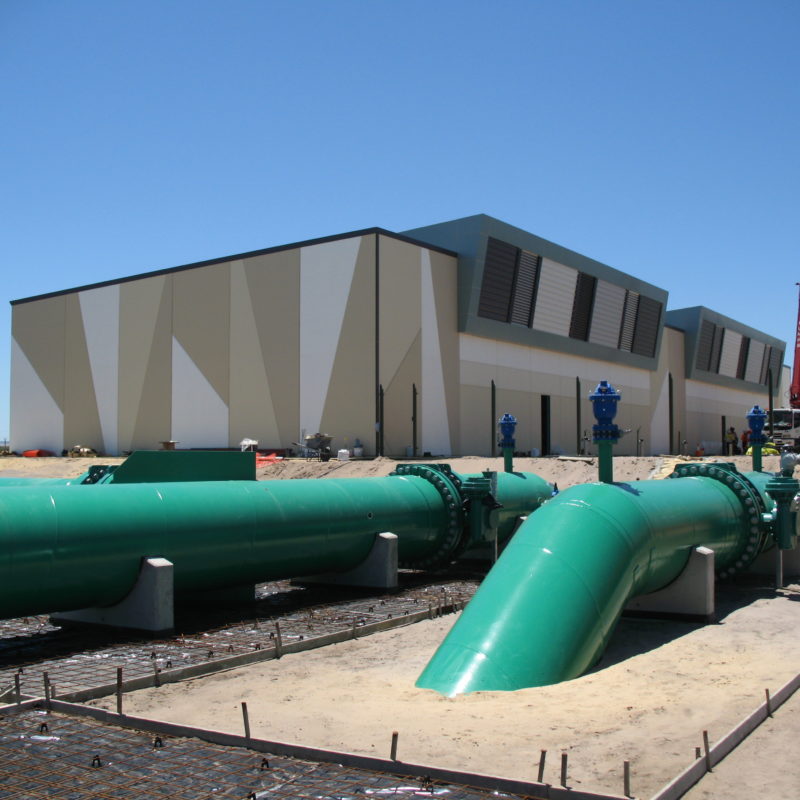 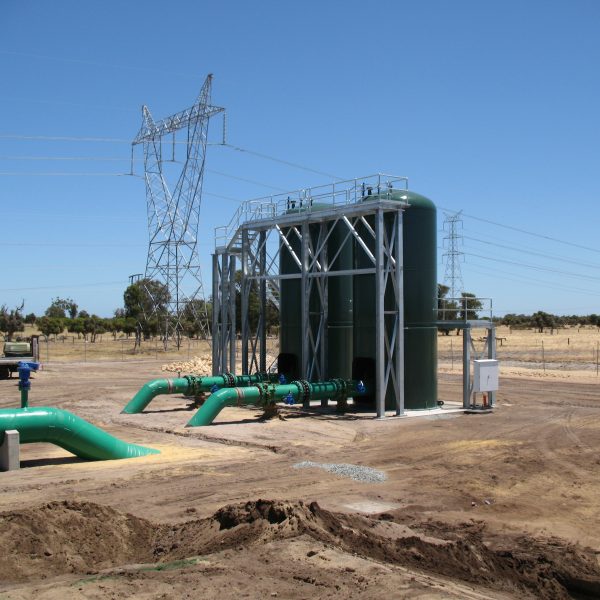 Ravenswood Pump Station consists of two separate banks of variable speed pumps that can simultaneously deliver water to Tamworth and Dandalup. Its control system uses closed-loop feedback control based on flow and pressure measurements, allowing a remote operator to control the flow of each bank and manage the water transfer to Perth.

In preparation for the increase in SSDP production, the water transfer system was upgraded to a transfer capacity of 100 GL/a. This was achieved by constructing a second 32ML tank, duplicating 27 km of pipeline upstream of Ravenswood Pump Station, installation of a fourth pump in the Tamworth Bank, and four new pumps in the Dandalup Bank.

" Working closely with our people in the field, OneStone helped us make sense of a large and complex system. We particularly appreciate OneStone's supportive approach throughout the commissioning stage. " 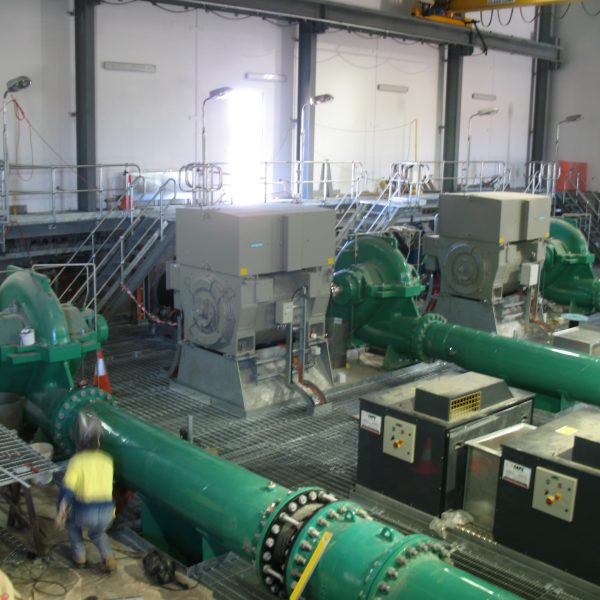 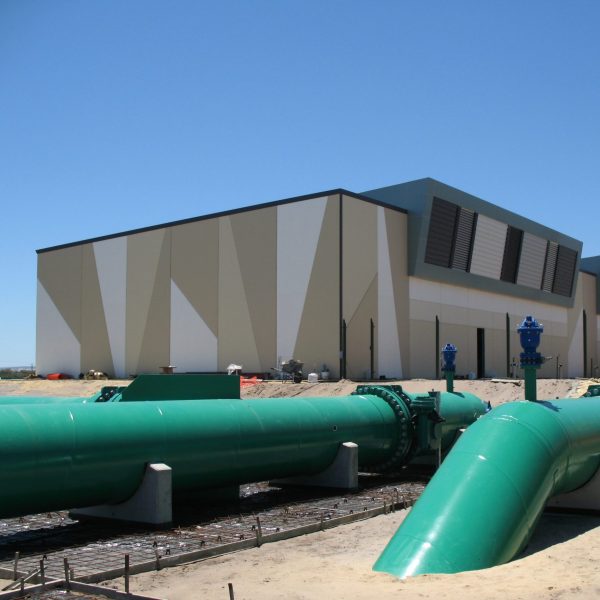 Successful removal of cumbersome and overly complicated throttled start-up procedure.​
Capital cost saving of $1M by proving that there is no need for a spare pump as start-ups could be managed with 3 pumps if required. 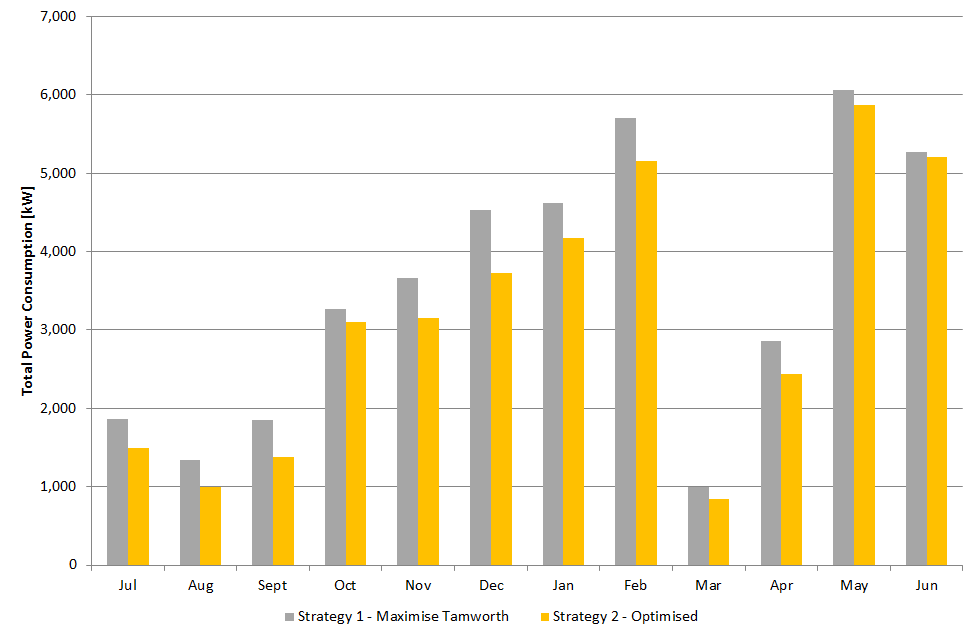